One of the most eagerly awaited games of the year, Cyberpunk 2077, is set for release in December 2020. As gamers count down the days, scammers are using the window to cash in. We found several websites supposedly giving away Cyberpunk 2077. Alas, visitors are sure to be disappointed, or worse.

How the Cyberpunk 2077 scam works

The websites we found are all very similar, differing mainly by language and corresponding top-level domain. The URLs contain words such as PC, games, and download in the language of the site.

One of the fake sites in Italian

If the visitor clicks the button, the site downloads an executable file that appears to be an installer to the computer. Opening it, the user sees a menu with some inactive buttons, creating the illusion that, once installed, the app can be used to run and configure the game. 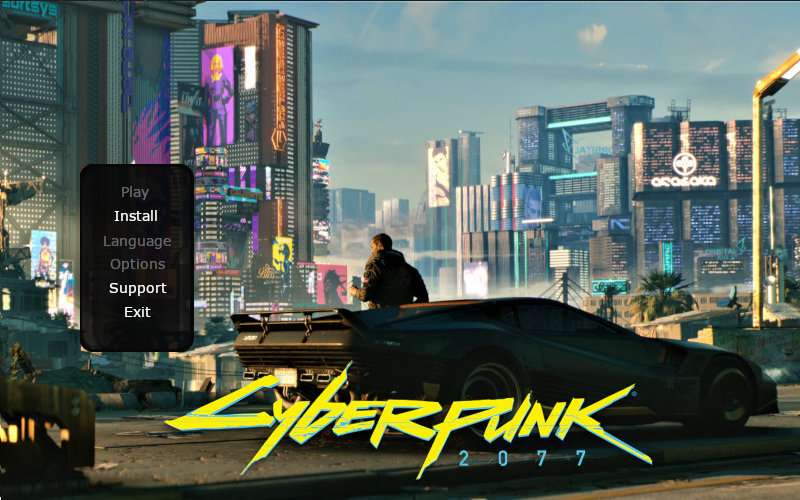 Three options are active: Install, Support (this button does nothing) and Exit. Clicking Install opens a window that seems to show the game being downloaded and unpacked. 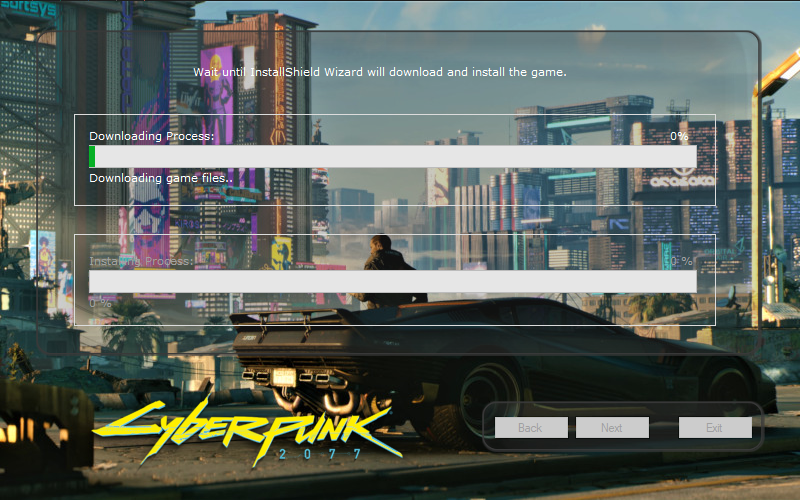 The fake installer pretends to download Cyberpunk 2077. Just don’t read it too carefully

In fact, the program does nothing but sit for a while, emulating installation progress before asking the user for a license key. No key? No problem. They can get one by clicking the Get License Key button. 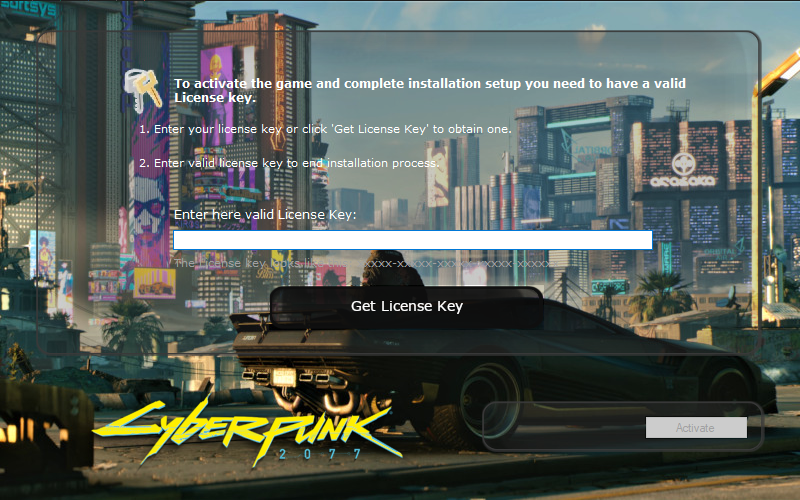 The installer requests a license key

Clicking the button opens another website that offers the user a chance to take a survey or enter a giveaway to get the key.

Getting a key means having to take a survey. Note the reviews on the right — also fake

Example of a survey used by scammers

In any case, in the end, the user is asked for contact information

After receiving all of the answers, the site does provide a key — and it appears to work because it was coded into the fake installer. The game loads, and it looks like fun time may have arrived at last. Well, not quite. The app displays a splash screen but then says it is missing a DLL required to run the game.